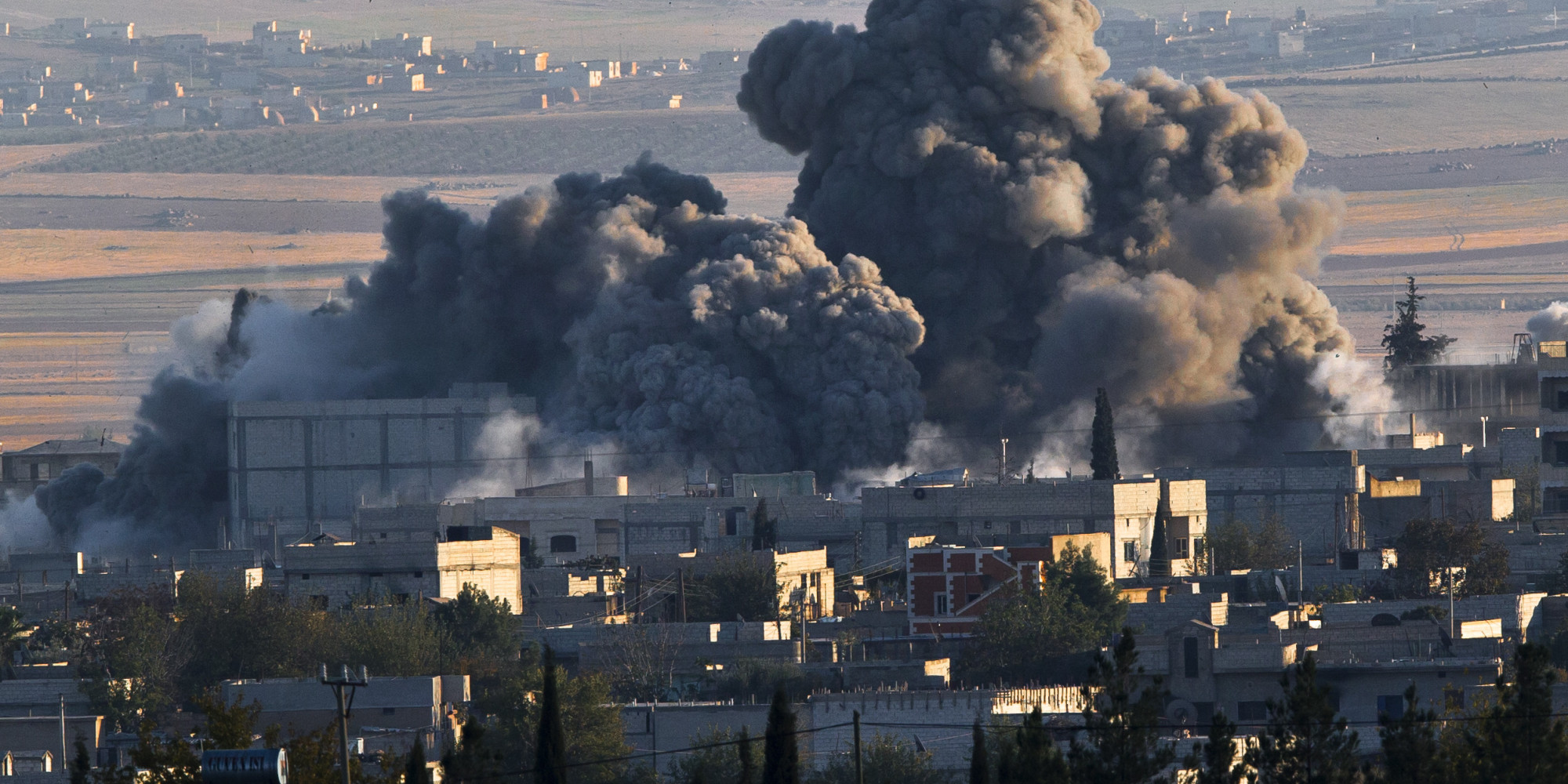 
No longer is Mother Nature the only threat to buildings; the prevalence of man-induced disasters continues to increase. Thus, blast resistant building design is pioneering this new era of construction.

Explosions are instant, unpredictable and can have extreme ramifications. Whilst the effect of blast loads on buildings from explosions of any form cannot be perfectly predicted or anticipated, measures can be put in place to prevent building collapse and fatalities.

Of course, not all construction projects need to consider blast resistant design, but it can apply to industrial construction for clients that house explosive goods or dangerous gases. Buildings with high bomb threats usually include public service buildings such as court houses and government premises.

An explosion can occur on ground level known as a surface burst or in mid-air, called an air burst. Each has different ramifications to its surroundings due to varying waves of effect. A ‘Match Stem’ is the combination of the initial wave and reflected waves forming together.

The initial explosion wave can create intense stress on structural building materials if detonated close enough to fundamental components of the building’s structure; resulting in the crushing or strength failure of a building. 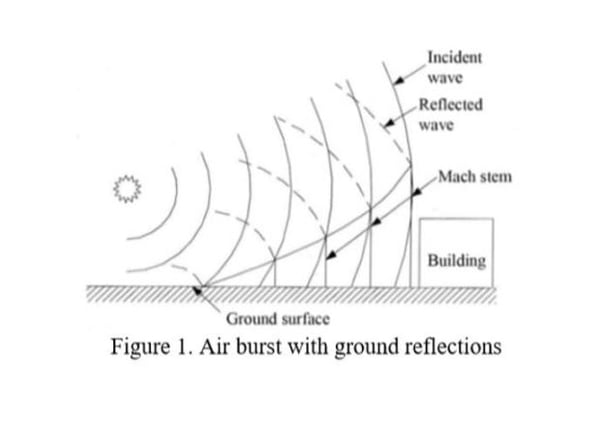 Whilst there are many factors to consider when designing a building, such as functionality of the building, fire regulations, accessibility, aesthetical concerns and of course budget restrictions; blast resistance has now found its way on this list of considerations as well. In some cases, these requirements can conflict, thus individual discretion is applied.

Below are some simple considerations to apply during the design phase in order to minimise bomb threats:

Whilst fortunately we’ve not been required to undertake projects which require extensive explosion resistance, Akura’s Architects, Engineers and Draftsmen consider collapse limit design for every building we construct. This means that the behaviour of structure when extraordinary load is applied is examined to determine if the building is ductile enough to withstand an explosion or if it is likely to collapse. For some buildings where functionality requirements trump bomb resistance, it is important to know the likelihood of a buildings collapse in the case of a bomb threat. This can determine the best course of action and prevent injury and loss of life.

Although no explosion can ever be fully anticipated and there is competing factors that conflict with blast resistant building designs, the safety of a building’s occupants is always at the forefront of Akura’s designs and any reasonable prevention method will be considered in the event of a man made or natural disaster to provide the safest and most durable structure possible. 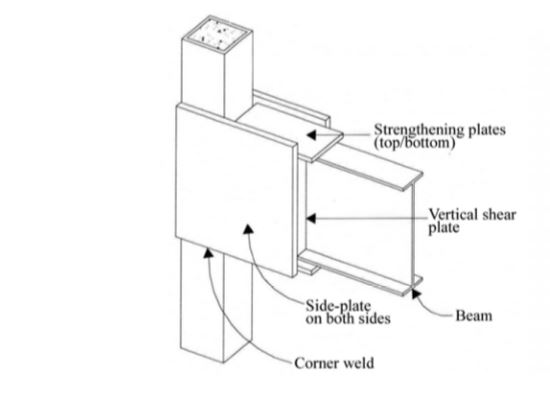 Made with HubSpot by DigiKat Marketing

Made with HubSpot by Akura